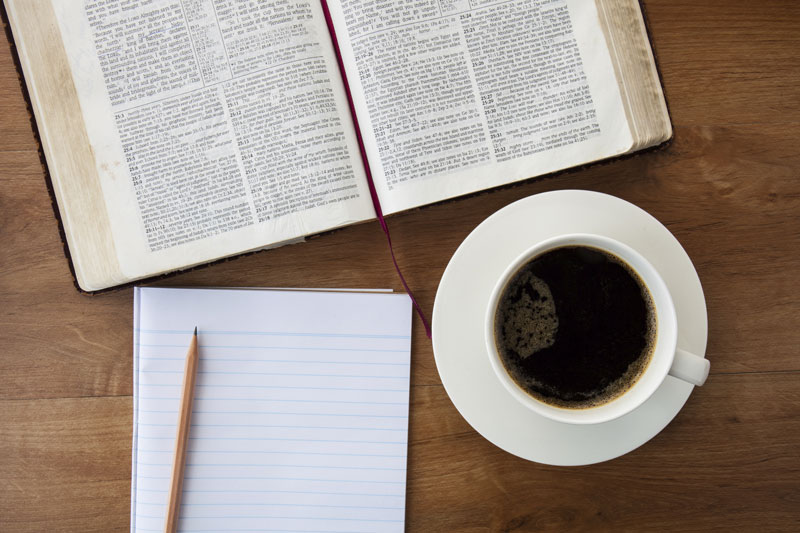 Decaf Coffee and the Christian

“So then because thou art decaf coffee, and neither iced coffee nor hot caffeinated coffee, I will spue thee out of my mouth.” – Percolation 3:16

If ever there was a “Coffee Bible” one of the greatest crimes against God would be decaf coffee. Why do I hate decaf so much? There are three reasons.

First, decaf coffee is advertising itself as something that it is not. It says it is coffee, yet has none of the effects of regular coffee. It looks like it is coffee, yet 45 minutes later you are still as drowsy as ever wishing for energy to flow into your body. Decaf coffee will even taste somewhat like coffee, but looks and taste can be deceiving.

Second, decaf coffee no more wakes me up than attending the opera. I could have ten cups of the fake black gold and still not be able to stay awake to finish a paper due tomorrow. If the tin of coffee is not read first, one might drink this “coffee” and expect some sort of arousal an hour after drinking. But alas, none shall come.

The third reason I hate decaf coffee, and closely connected to the previous two, is that it leaves me unsatisfied and cheated from joy. Each morning I need my cup of Joe to get me through the day (actually the amount is closer to a pot of coffee). I rely on the contents of the black grounds to do what it should do! It should wake me up, it should sustain me during the day, and it should bring me joy! Yet, decaf coffee lacks in all three areas.

Some people are the same as decaf coffee. They make a profession of faith and claim to be a Christian. Yet, if their heart were revealed we would see that there are three things similar to decaf coffee which are detestable about them.

First, they are advertising to be someone who they are not. They claim to be a follower of Christ, but they have none of the fruit of a follower. They look like a Christian, talk like one, and even sounds like one. But, after watching them for some time and listening to them talk you will find they are only counterfeits.

Second, instead of feeling built up in your faith after listening to them talk, you will feel drained and tired of their empty words. I expect coffee to wake me up and get me through the day. Likewise, I expect that someone who says they are a Christian should be able to offer words that build up and encourage me in my walk. How disappointing is it when that person only speaks of themselves and their words are empty of any wisdom!

Third, these type of people do not satisfy me, nor do they satisfy God. They are only actors who, once off stage will assume another role to please someone else. They pretend to be a Believer because it pleases other people or it pleases themselves to live a life that seems spiritual but isn’t.

Jesus, addressing the church of the Laodiceans in Revelation says, “I know thy works, that thou art neither cold nor hot: I would thou wert cold or hot. So then because thou art lukewarm, and neither cold nor hot, I will spue thee out of my mouth” (Rev. 3:16). Jesus can tell the difference between a true follower and a pretender. A true follower will either be cold, refreshing to the throat after a hot summer’s day or hot, warming the soul after a brisk winter’s morning.

Decaf coffee seems to warm the soul, so to speak, but fails to feed it any energy. Don’t be like decaf coffee!

(Note: I don’t judge you if you drink decaf coffee, just know that I am only slightly annoyed with it…)

29 thoughts on “Decaf Coffee and the Christian”