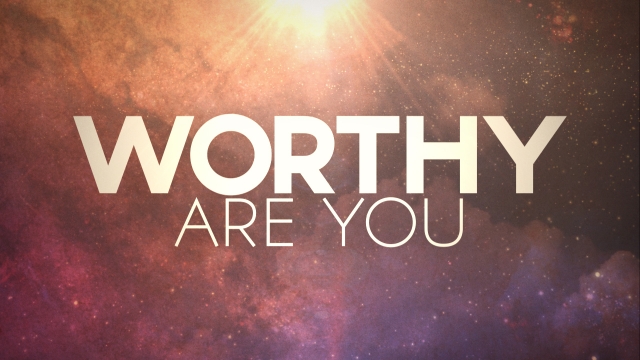 Hymn of the Day: O Worship the King

In case you missed yesterday’s fabulous hymn: Hymn of the Day: Come, Thou Almighty King.

Happy Palm Sunday folks! I pray your worship to the King of kings was a wonderful time! How sweet it is to gather as God’s people on a day such as this to worship with one another! I hope this hymn helps you meditate on God’s power to create, his strength to protect, his love which restores, and his grace in Christ Jesus!

“In the beginning God created the heavens and the earth.” These may be some of the best-known words in the Bible, but in 1835, Robert Grant wrote a text that helps us see the creation story in a new light. His meditation on the creation theme of Psalm 104 consists of six verses that parallel the six days of creation. But rather than simply paraphrase the psalm or the first two books of the Bible, Grant focuses on how creation is a testimony to God’s “measureless might.” And Grant’s beautiful text doesn’t stop at Genesis Two. Rather, in the fourth and fifth verse we celebrate God’s saving grace to his creation. When God took that seventh day of rest, he was not signaling an end. He continued to bless His creation, even those as feeble and frail as us. In the last verse, Grant points to Christ as the ultimate reconciler of a broken, but still beautiful creation. An original last stanza that we no longer sing reads, “The humbler creation, though feeble their lays, with true adoration shall lisp to Thy praise.” hymnary.org

2 thoughts on “Hymn of the Day: O Worship the King”